Our Mission: Simplifying our clients’ business decisions and processes related to asset management.

IMETRIK is a Canadian company, based in Montreal, composed of a highly-skilled team with shared values: innovation, team work, quality and integrity. Since its inception in 2007, IMETRIK has dedicated itself to leading the M2M space and is now a global player in the industry, with +800,000 vehicles connected, mainly in the Insurance (UBI) and Vehicle Finance Telematics industries, with over 10 billion kilometers of data. 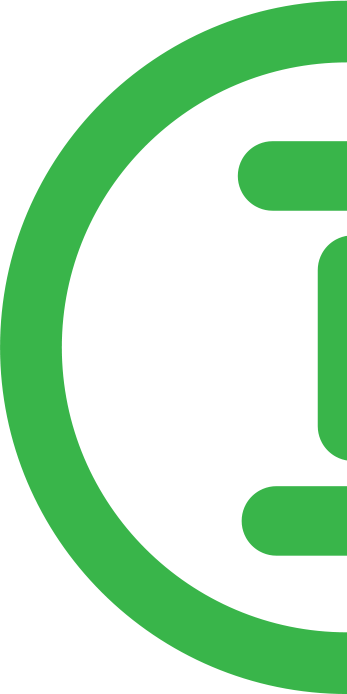 Let’s go
back in time